Resisting Change at the Local Level 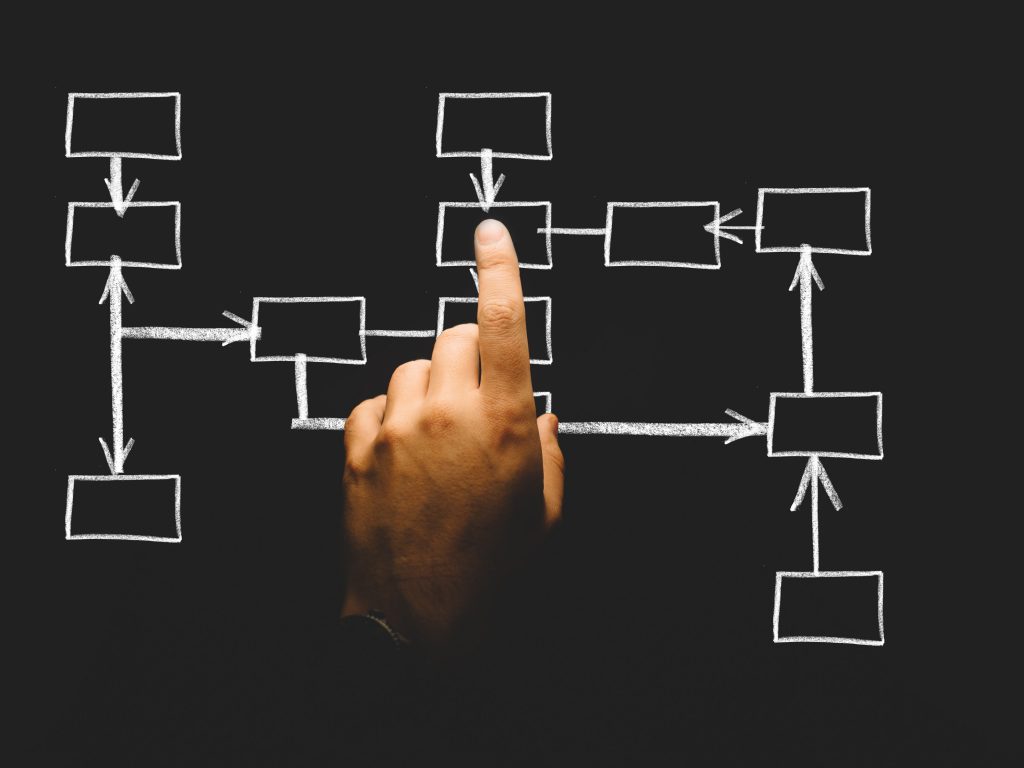 As a parent with young children frequent visits to our local medical centre have become a recurring habit. When comparing stories with my wife one evening it came to my mind that our medical centre offered a representative example of how technology is rejected within organizations.

To explain, the region of the UK that we currently live in has been in the process of rolling out a large scale transformative technology strategy. One such component of that strategy relates to the installation of ‘self-registration kiosks’ within the GP practice waiting areas of local medical centres.

Over a six-month period we observed three main stages of interaction by administrative staff with the technology. In summary;

For me the key message from this short example is not that staff at a local can be fearful of new technology and their job security. But rather more importantly for me, was the absence of control of the implementation and the subsequent realisation of its benefits that were used to justify the initial investment.   Rather that medical centre sought ‘efficiency savings’ by not replacing registered nurses when they had reached retirement age. Overall costs remained neutral, but the quality of patient service declined. A strategy is therefore only as good as its implementation.